Early this morning, the Globe & Mail released a news article announcing that Xerox Corp. had officially sold the majority of its shares (49.9%) to Japanese company Fujifilm. The speedy decision to sell came from shareholder pressure to make strategic decisions for the company, based off declining financials over several quarters. So what does this […]

In the market for a new copier? Use this check list as a helpful guide to making sure you get the best value for your money. Ensure all pricing is in a formal proposal that clearly displays the pricing, brand/model, specifications and a picture of the copier Are you buying new or used? Not sure? […] 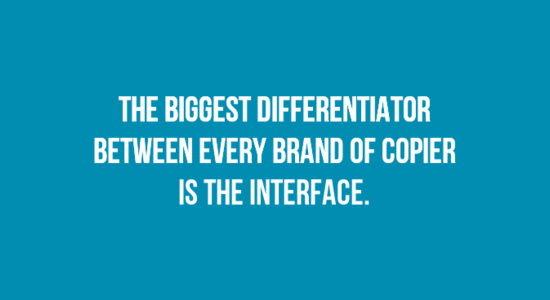 As you begin your buying journey of selecting a new multifunction copier for your business, you will very likely begin by contacting multiple dealers in your city (hopefully including Ontario Copier!). Much like a car dealership, every copier dealer carries a different brand so that they can offer something unique to their customers. Every customer who […] 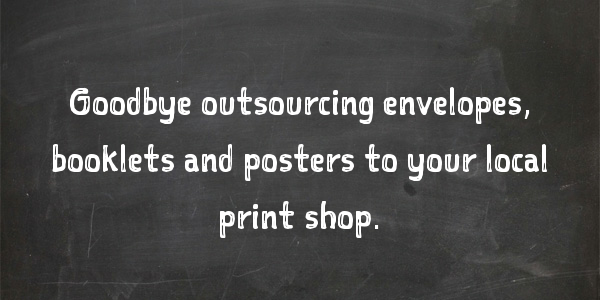 The imageRUNNER ADVANCE C2230 with a Booklet Finisher is (in my humble opinion) one of the best buys on the market today. Canon’s lineup of imageRUNNER ADVANCE copiers are known for their ease of use. The interface is designed very much like an iPad. You can set up individual profiles for your employees with “1-touch” […] 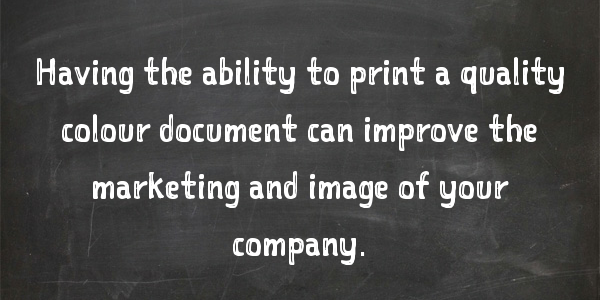 The short answer… Absolutely! 10 years ago, colour multifunctional printers were more expensive to buy and much more expensive to service. Since then, the technology has improved so much that it costs much less to service a colour machine. Colour cost per copy rates can range from $0.07 to $0.12. The hardware itself is often […] 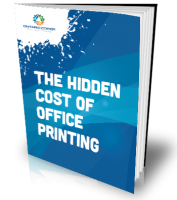 Download our FREE white paper to learn our top tips on how to reduce costs and increase productivity in your business.